Home In the News CBEAR in the News 2019 CBEAR Prize for Agri-Environmental Innovation: Commission on Evidence-Based Policymaking

CBEAR in the News, In the News 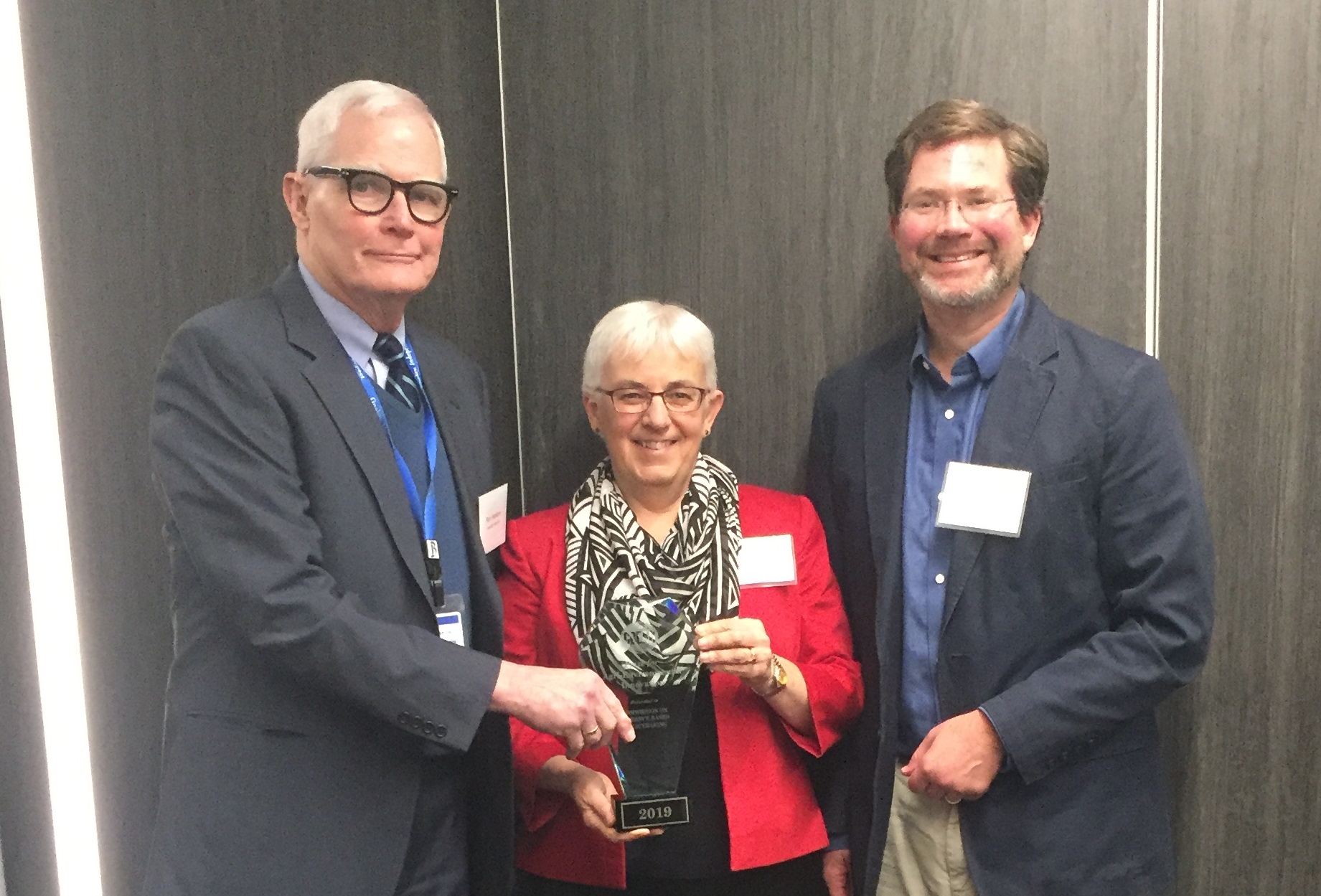 The Commission on Evidence-Based Policymaking provided important recommendations in order to improve the formulation and use of evidence-based policy. Their final report has laid the groundwork for a future where “rigorous evidence is created efficiently, as a routine part of government operations, and used to construct effective public policy.”

In explaining why the Commission on Evidence-Based Policymaking was selected for this year’s prize, CBEAR Co-Director Paul Ferraro commented “The Commission doesn’t specifically focus on agriculture or the environment, but we find ourselves often referring our stakeholders to the Committee’s publications and exhortations, and the Commission’s recommendations fit with CBEAR’s mission.”

CBEAR Outreach Director Mark Masters commented: “Both Dr. Katharine Abraham and Dr. Ron Haskins have been extraordinary leaders to push forward the benefits of evidence-based policy and reducing the barriers to the generation of evidence to improve government programs.”

In presenting the award, CBEAR Co-Director Kent Messer emphasized that “While the Commission has completed their charge, their impact is long lasting. CBEAR has already used and appreciated the insights from their final report. The Commission’s work has also been helpful as we are establishing new collaborations with stakeholders, as we can refer our stakeholders directly to the Commission’s report as a starting point for more information related to evidence-based policymaking.”

“The Commission was greatly aided in its work by support from Speaker Paul Ryan and Senator Patty Murray.  All of the Commission members are grateful as well for the bipartisan support within the Congress that led to passage of a set of provisions based on the report that are already strengthening evidence-based policymaking within the federal government,” said Katharine Abraham, chair of the Commission on Evidence-Based Policymaking.

CBEAR is a collaborative group of researchers that incorporates behavioral insights into agri-environmental program designs to achieve greater levels of participation and satisfaction, improved environmental outcomes and reduced program costs. Directed jointly by research leaders at the University of Delaware and Johns Hopkins University with funding from the USDA National Institute of Food and Agriculture, CBEAR efforts are supported by a diverse group of research professionals within academia and government from across the United States. For more information, visit http://www.centerbear.org.