Consumers want to know more about how food is produced 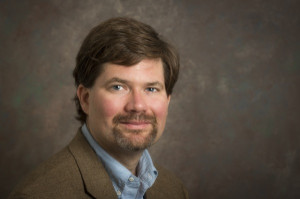 Research on food labels by the Council for Agricultural Science and Technology (CAST) reveals an increasing number of consumers want to know more about how their food is produced.

Kent Messer chaired the new CAST Issue Paper on food process labels and says there are currently many different types of processes used.

“One of the most prominent right now is the genetic engineering, the genetic modification of plants.  There is a lot of controversy over whether that should be labeled.”

26 states have considered legislation requiring any genetically modified food be labeled as GMO.

Messer says other examples of food process labels include how livestock are raised.

“There is animal humane certified, there’s free range (or) cage-free chickens.  All of these things are what we call process labeling, which again is how the food was brought to market, not so much about the ingredients.”

He says consumers want to know about their food because often they don’t see how it’s being produced directly.

Read the full article and listen to the interview on Brownfield: Ag News for America >>