GMO labeling bill good for both environment and the poor 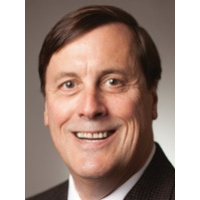 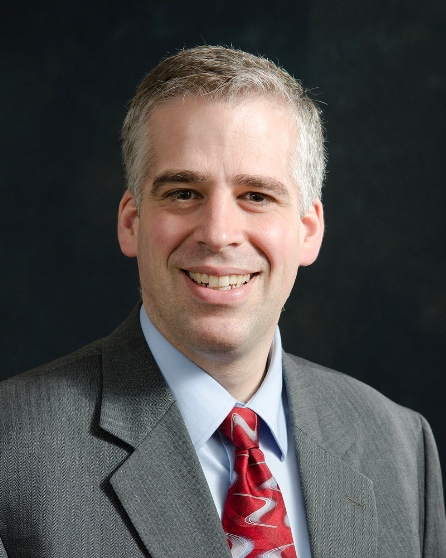 Following the passsage of thebipartisan Roberts-Stebenow bill on Genetically Modified Organisms (GMOs) labeling on food, allowing food containing GMOs to be labeled using so-called “smart labels” — QR (Quick Response) codes that lead to full information on contents, CBEAR co-PI David Just and CBEAR Fellow Harry Kaiser wrote an op-ed in The Hill urging the US House of representatives to also pass the bill, which they did on Thursday, July 14, 2016.

In part due to the positive impacts that GMO foods have for the environment and the poor, Just and Kaiser argue that requiring labeling of GMO foods on the package would negatively stigmatize consumers as the “warning type label  is designed to provide just enough information to scare the uninformed, and is not based on any sound science…Researchers showed that using warning-type labels that have phrase like “contains” or “free of” implicitly casts rival products in a negative light and leads consumers to stigmatize and shun these product even when there is no evidence of them doing harm to human health.”

Read the full article on The Hill >>